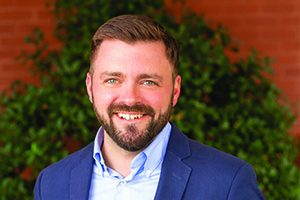 Following graduation from the University of Virginia with a bachelor’s degree in English Language and Letters in 2011, Jonathan began his real estate career in April 2012, shadowing and learning from executives at the Silver Companies, the highest volume developer in the Fredericksburg area at the time. Armed with knowledge gleaned from that experience, Jonathan gained his real estate license in August 2012 and embarked on a retail real estate track with the same developer’s brokerage arm, Silver Commercial Brokerage. Five short months later, Coldwell Banker Elite acquired Silver Commercial Brokerage, and thus from January 2013 until the present Jonathan has specialized in retail and industrial transactions as a commercial realtor for under what became Coldwell Banker Commercial Elite. Born and raised in Spotsylvania, VA, Jonathan is a fifth-generation Fredericksburg local. He has an acute, organic, and very historical acumen for the Fredericksburg area as a whole, watching it develop and grow during childhood from a rural area situated along I-95 to a constantly changing, bustling suburban companion to the Richmond and Washington DC metro areas now. Whether leasing or selling shopping centers or large warehouses, down to even small offices and everything else in between, Jonathan has an innate and comfortable feel for properties and how they will best serve his clients always focusing on the client first with attention to customer service. Uses Instagram and other social media to increase his platform and appeal to a larger audience. See @fxbgcommercialrealty on Instagram. 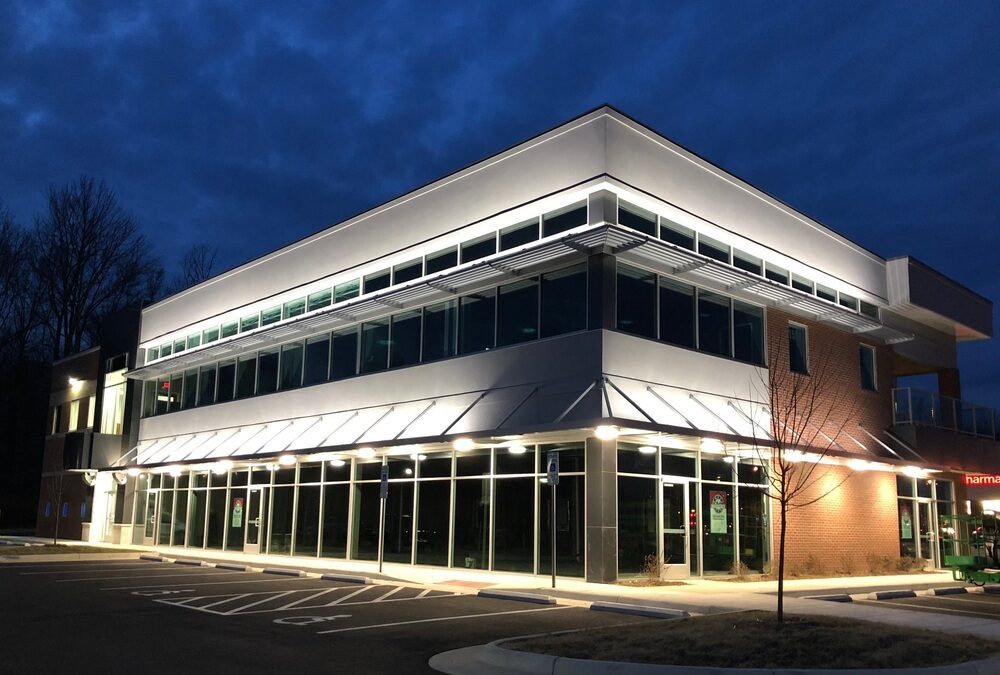 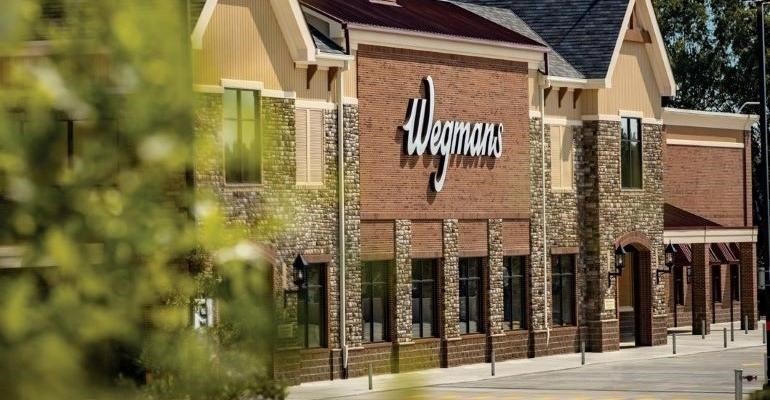 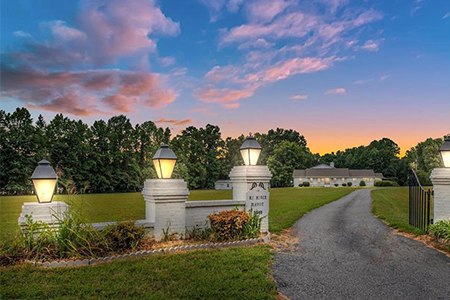 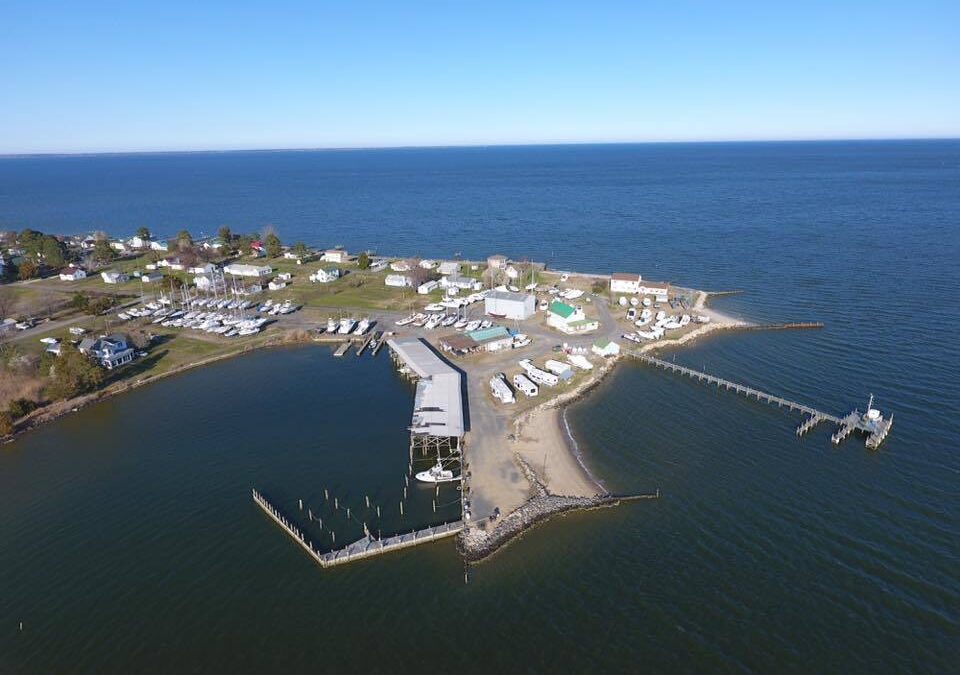 ICONIC LEWISETTA MARINA SOLD AFTER 33 YEARS BY DONNY SELF, CCIM