Fredericksburg, VA – Where it Came from and Where it is Now

Established in 1728 and named after Frederick, Prince of Wales (1707-51), Fredericksburg is a city full of life. From historical battlefields to a bustling local scene, residents and visitors alike fall in love with the charm of the city.

The History of Fredericksburg, VA

Fredericksburg, VA stands midway between Washington D.C. and Richmond. Its history reaches back to the Colonial and Civil War eras. In fact, the Fredericksburg region was the site of five Civil War battles between General Robert E. Lee and Major General Ambrose Burnside. Today, you can tour those battlefields and experience history right where it happened.

After the Civil War, Fredericksburg had to rebuild. The plantation system had collapsed, so the city began to establish a stronger industrial base. It was further strengthened by the arrival of the railroad in 1872. Working class neighborhoods sprang up around the factories. The wealthy began to develop neighborhoods of stately mansions just west of the city.

Today, Fredericksburg is a flourishing community. It’s home to a host of small businesses, great restaurants, and a beautiful downtown area. You will even find a large open air farmers market in Hurkamp Park between April and October. Several local vendors come to sell their wares, from produce to crafts to peanut butter.

The University of Mary Washington–originally Mary Washington College–made its home in Fredericksburg in 1908. It began as a women’s college under the University of Virginia. In the early 1970s it became co-ed and an independent college. It has grown to a student body of about 4,000 with a focus on liberal arts and science.

Washington D.C. is just over an hour’s drive north, making it an enjoyable day trip. There is also a large population of D.C. commuters that live in Fredericksburg. They either take the Virginia Railway Express or I-95 to get into the city.

Fredericksburg’s vicinity to a large metropolitan area gives it access to many amenities. There are several large shopping malls, IKEA, and world class musical performances. Residents can enjoy all this while living in the comfort of the small city of Fredericksburg.

So Much to do and Room to Grow

It’s important to remember that, while Fredericksburg is a small city (28,000 in 2015) the Greater Fredericksburg Region is home to more than 350,000 people (as of 2015) – and it’s growing. In 2015, Fredericksburg had the largest percent of population growth in Virginia. It continues to grow and develop into a city full of charm, history, and endless activities. 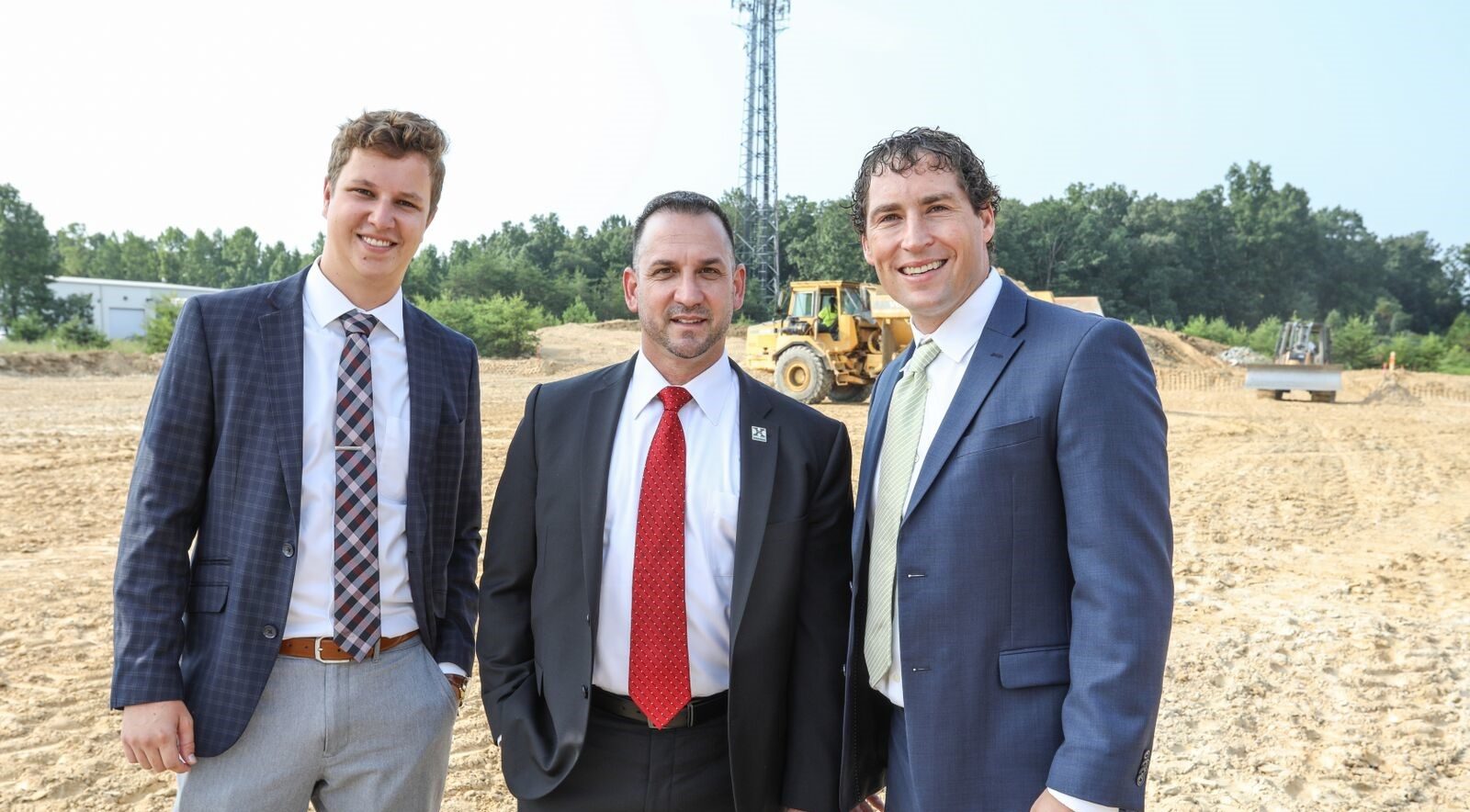 Celebrate Virginia North: What You Need to Know

What does VDOT have planned for Fredericksburg, Virginia?

VDOT will conduct a number of bridge repairs this spring, in addition to other repair and improvement projects....