The outlook for commercial real estate markets among industry leaders is modestly optimistic as economic fundamentals show slow yet steady improvement. At the same time, public policy uncertainties in Washington and concerns over a potential rise in interest rates continue to cloud the future, according to The Real Estate’s Roundtable’s Q2 2013 Sentiment Survey.

“With the national economy moving forward at a glacial pace, uncertainty in the business world continues to dominate. That is directly reflected in our Q2 Sentiment Index, which remains flat, reflecting an uneven CRE recovery during a time of stagnant unemployment and artificially low interest rates,” Roundtable president and CEO Jeffrey DeBoer said. “The health of the broader economy, which directly impacts commercial real estate, will be greatly influenced by fiscal policy decisions from Washington.”


Although market sentiment remains positive, many survey respondents anticipate general conditions could dip by next year. As one survey participant stated, “There is a significant possibility that conditions a year from now could be meaningfully worse, particularly if interest rates start rising without real growth in the economy. This would be a dreadful scenario for real estate as rising financing costs would not be offset by occupancy and Net Operating Income gains.”

Survey participants also see a significant improvement in asset values this quarter compared to one year ago, and a majority believe values will increase further next year. However, respondents caution that asset value increases have been driven primarily by inexpensive capital. One industry leader noted, “In terms of overall real estate asset valuations, it is starting to feel a bit bubbly out there. The big question is what happens when banks start pulling back on their expansionary money policy.”

The capital markets are also seen as healthy, with debt and equity seen as readily accessible. Yet many survey respondents expressed the need for more buying opportunities to balance supply and demand in this environment. One survey participant commented that “The abundance of equity capital has steered investors toward secondary markets and assets-they are looking for yield wherever they can get it.”

Impetus for Stronger Recovery Could Come from Housing

Freddie Mac’s U.S. Economic and Housing Market Outlook for May shows “that the juice for the economic recovery to accelerate is going to come from housing, specifically new home construction, which will also deliver the jobs to bring down the unemployment rate.”

Forecasting housing starts will increase by about 200,000 units in 2014 compared to 2013, suggests the unemployment rate for construction workers should fall by around 1.5 percentage points, and add 100,000 to 200,000 additional jobs in construction alone.

As of March, median time-on-market for new homes was 5 months, which is in line with historical averages, and down sharply from the Great Recession high of over 14 months.

“While the broader labor market might be facing a skills-match challenge, in the construction sector, it’s a matter of structures, not a structural employment problem,” said Frank Nothaft, Freddie Mac vice president and chief economist.

“Household formations are expected to gradually rise to a 1.2 million to 1.4 million annual pace in coming years, supporting a sustained level of construction,” Nothaft continued. “Supplement this with replacement of existing stock and building for the second-home market housing starts should rise to 1.7 million to 1.8 million dwellings by 2017. This will supply the juice to help strengthen the recovery.”

Fannie Mae’s Economic & Strategic Research Group, noted that economic activity slowed in recent months, partly due to ongoing fiscal drags including the sequester. However, a modest reacceleration is expected in the second half of the year as the labor market regains traction amid further forecasted improvement in financial and housing market conditions.

“Our May forecast predicts that the second half of 2013 will be a little stronger than the first half, despite the slowdown during the past couple of months,” said Fannie Mae chief economist Doug Duncan. “However, we continue to keep an eye on potential headwinds to our forecast, including the long-term effects of sequestration, spending constraints, the sovereign debt crisis, and the impending debt ceiling.”

In the wake of the rebound in residential real estate and an ever-increasing demand for real estate agents Winston Salem, the firm’s cyclical analysts said they believe a pending recovery in commercial real estate is likely.

In addition to the upturn in residential real estate, the analysts believe increases in construction jobs and corporate confidence and a decrease in office vacancy rates may be signs of an impending recovery in commercial real estate. 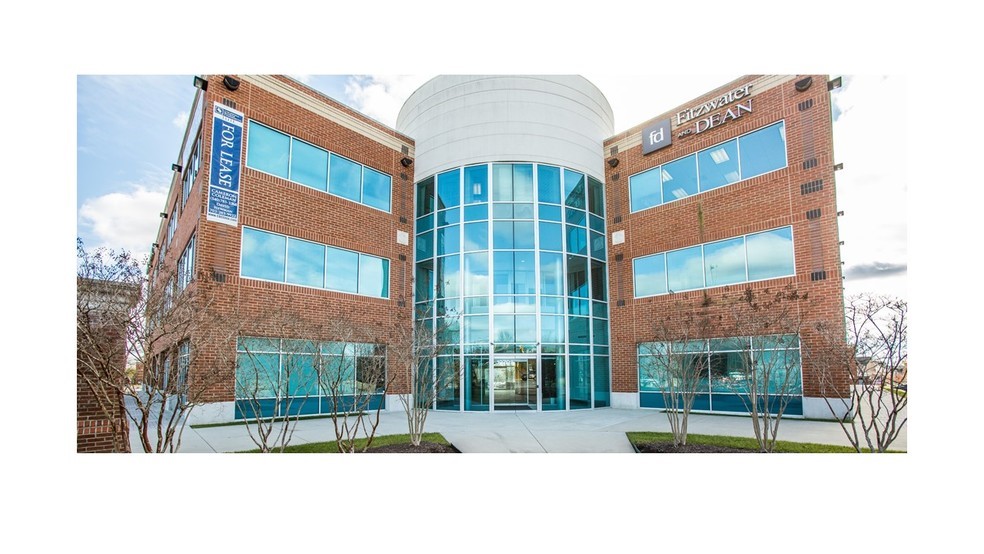 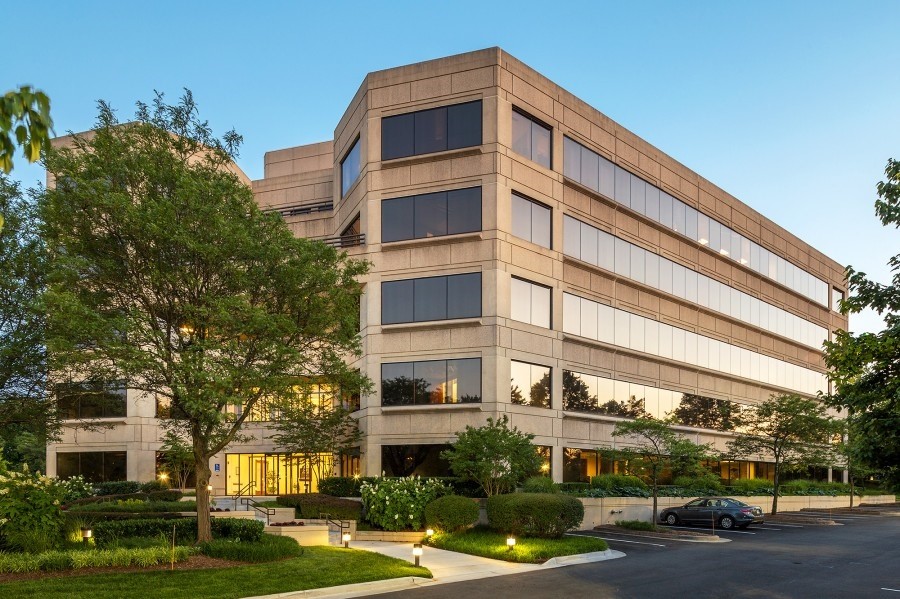 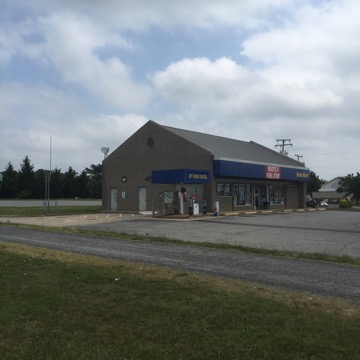