For the first quarter of 2015 the commercial real estate market in the Fredericksburg Region continued to show signs of recovery.

Long time vacant strip centers are filling up, some that have been over 80% vacant for the past five years

Retail development slowed in the wake of the Great Recession, but is starting to resume and set to continue. Over 97,000 SF of retail space was completed & delivered in the first quarter bringing the regional retail inventory to 20,982,957 SF

As new construction increases and vacancy drops rental rates will continue to increase and provide better returns for landlords.

The industrial market continues to improve as vacancy rates dropped again in the first quarter of 2015. This marks over 7 years of continuous decline in vacancy rates which reached an all time high at 20.2% in 2008 to the current rate of 12.5%. Pre Recession rates inched as low as 5.5% in Q1 of 2007, which was followed by a steep climb.

The current vacancy rates in the industrial market are the lowest the Fredericksburg Region has seen in 30 consecutive quarters.

The retail and industrial markets are continuing to improve in the Region however the office market is remaining fairly stagnant for now.

The Fredericksburg Region office market saw a  slight increase in vacancy and minor decrease in rental rates in the first quarter of 2015.  The national averages are witnessing the opposite as overall vacancy dropped by 10 basis points to 16.6%, its lowest level since 2009 according to REIS. National asking and effective rents witnessed its eighteenth consecutive quarter of growth.

While the national office market continues to improve statistics for the Fredericksburg Region still remain fairly stronger as vacancy sits over 2% lower than national averages. 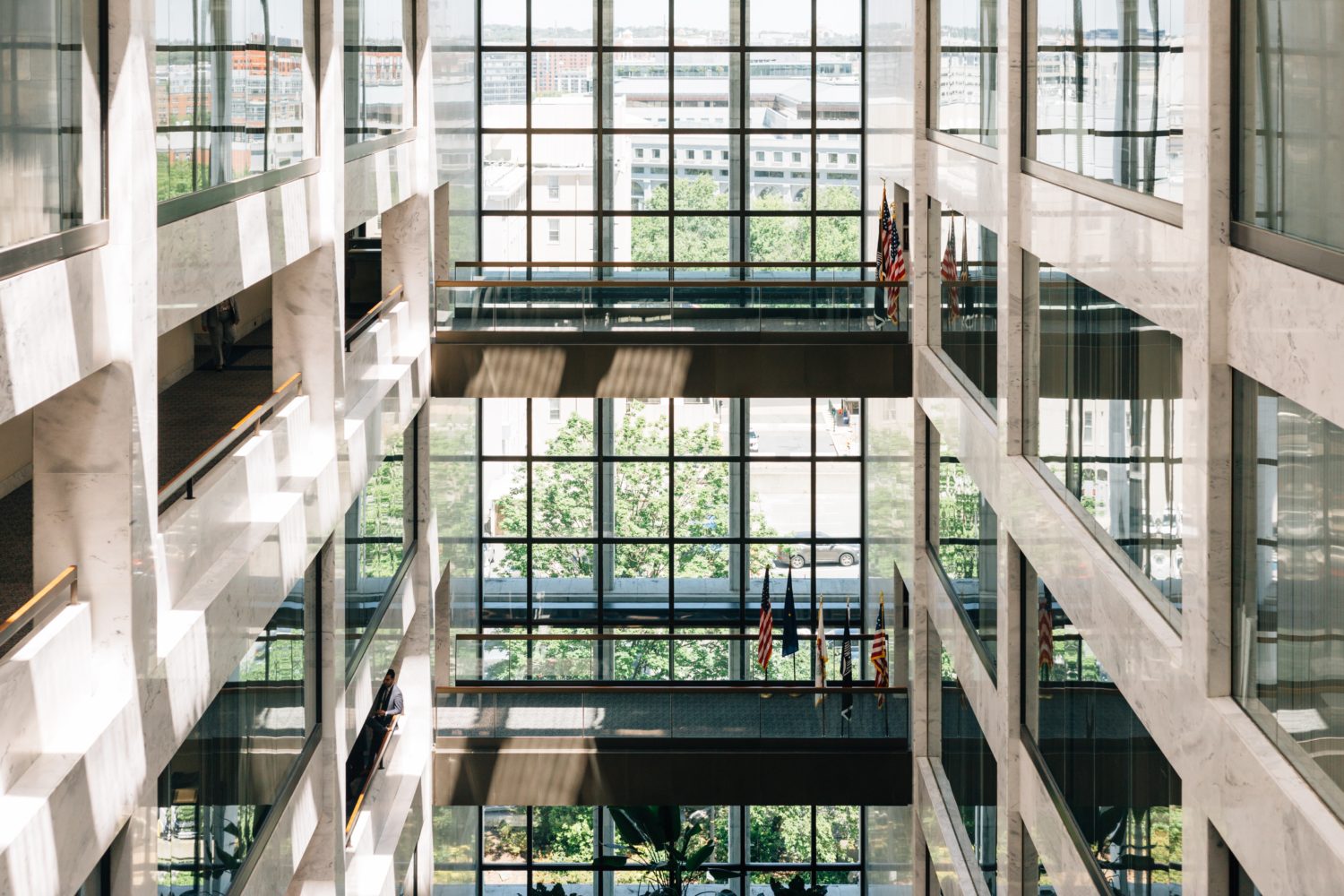 Medical office real estate is a fantastic investment in today’s market. If you’re looking to invest in Fredericksburg,... 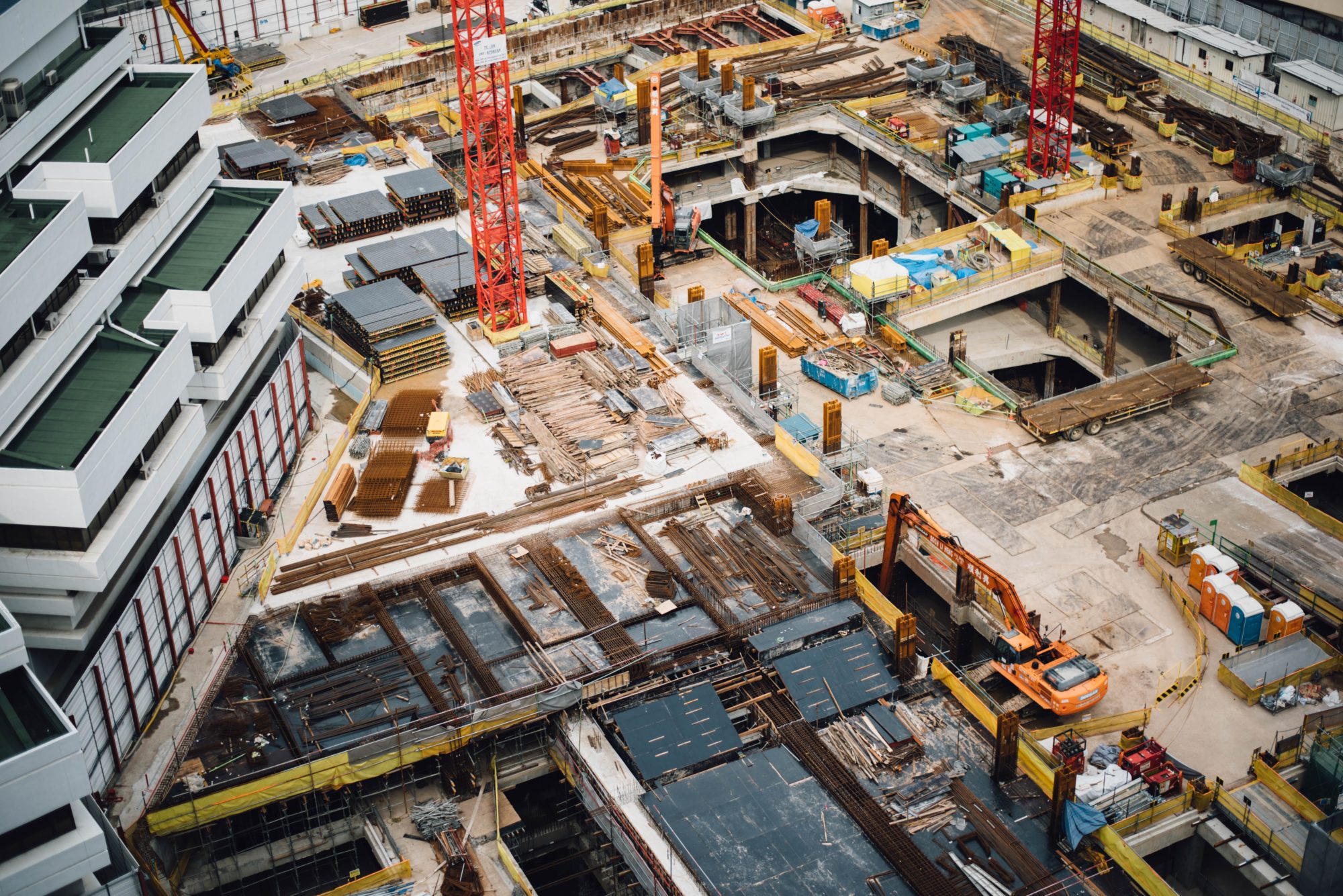 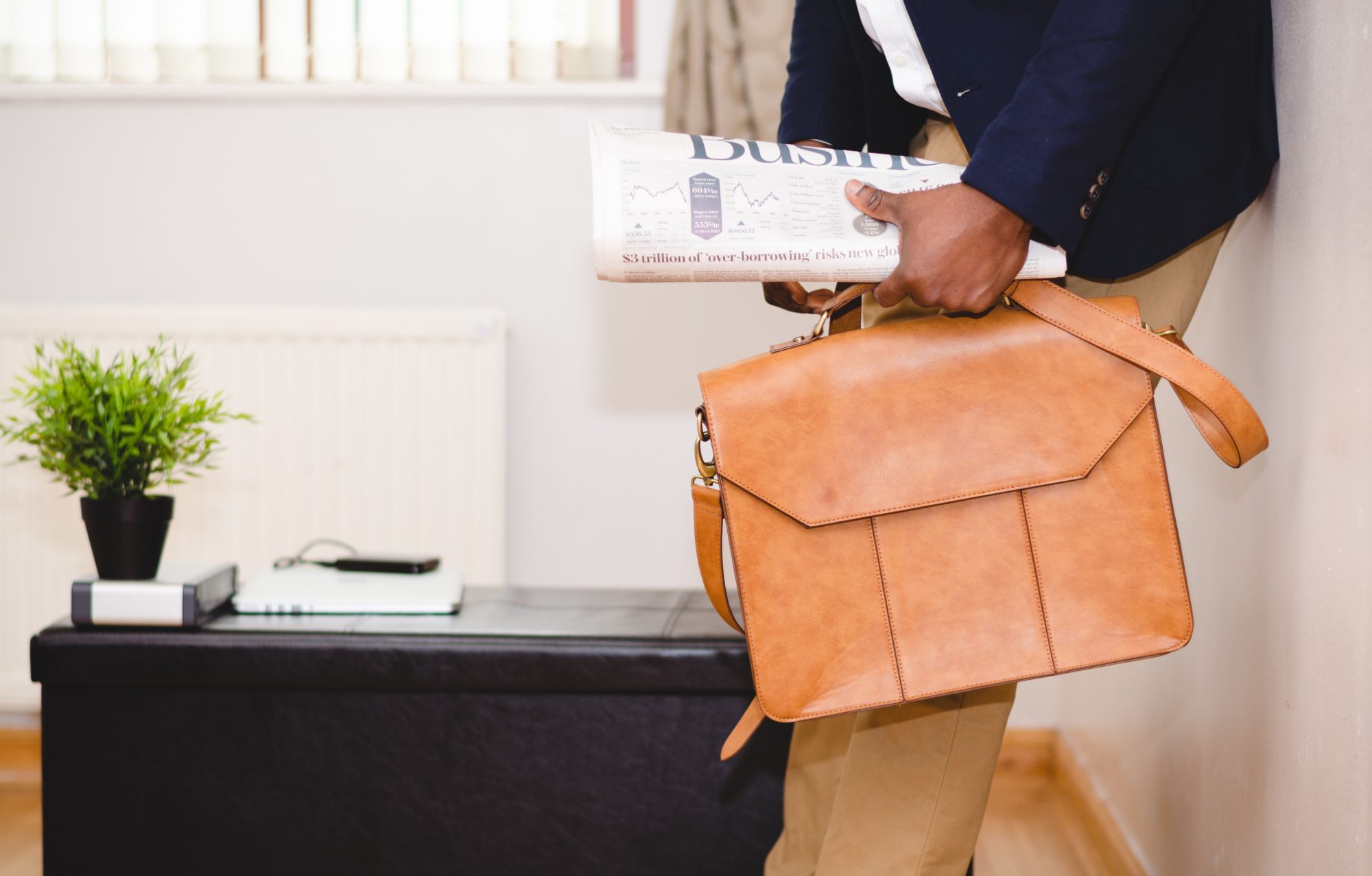 How Will the NVTC’s Virginia Income Tax Legislation Affect Me?

Tax Reform and Investments Can be Confusing HB 2074 is the new tax law proposed and passed in the Commonwealth of...